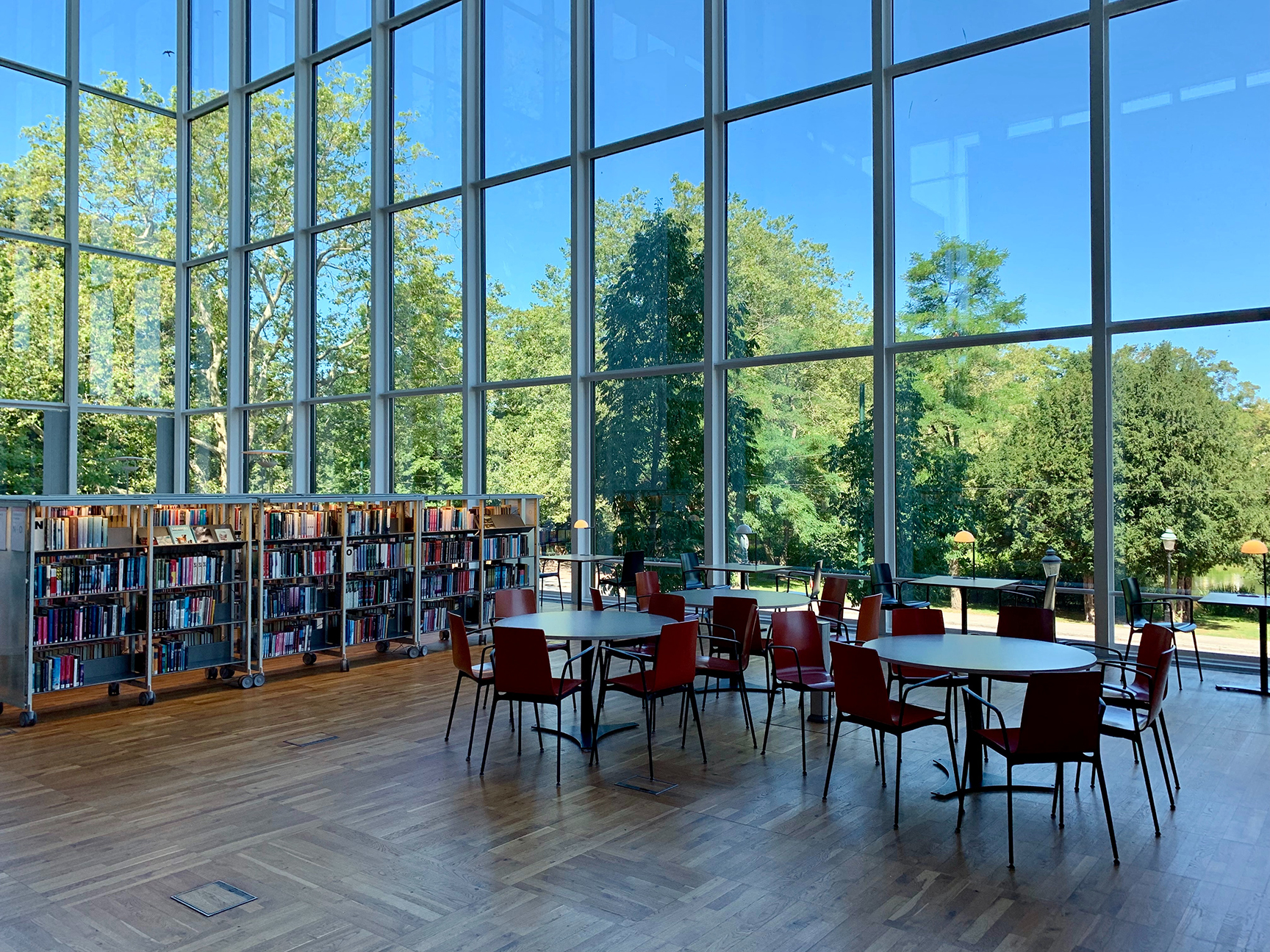 Atlanta, GA – February 22, 2022. Following seven years of service, Robert Miller, the Chief Executive Officer of LYRASIS, a leading non-profit member organization serving and supporting libraries, archives, museums, and cultural heritage organizations globally, will be leaving the organization as of June 30, 2022.
Since becoming CEO in 2015, Robert and his team have led LYRASIS through a series of positive transformations, including merging with DuraSpace and acquiring BiblioLabs. This has resulted in growth of existing programs and establishing LYRASIS as a top provider of open source technologies and electronic content to the sector.
“We are grateful to Robert for his many contributions to the health, growth and sustainability of LYRASIS over the past seven years,” said Evviva Weinraub Lajoie, Vice Provost for Libraries at University at Buffalo and LYRASIS Board Chair. “His leadership has created a strong, stable foundation for growth in serving the communities at the core of LYRASIS’ work.”
Among his many accomplishments, Robert and his team have:
LYRASIS will immediately begin a search for its next Chief Executive Officer. Miller will assist with the transition through the end of June. Please see our FAQ for more information.