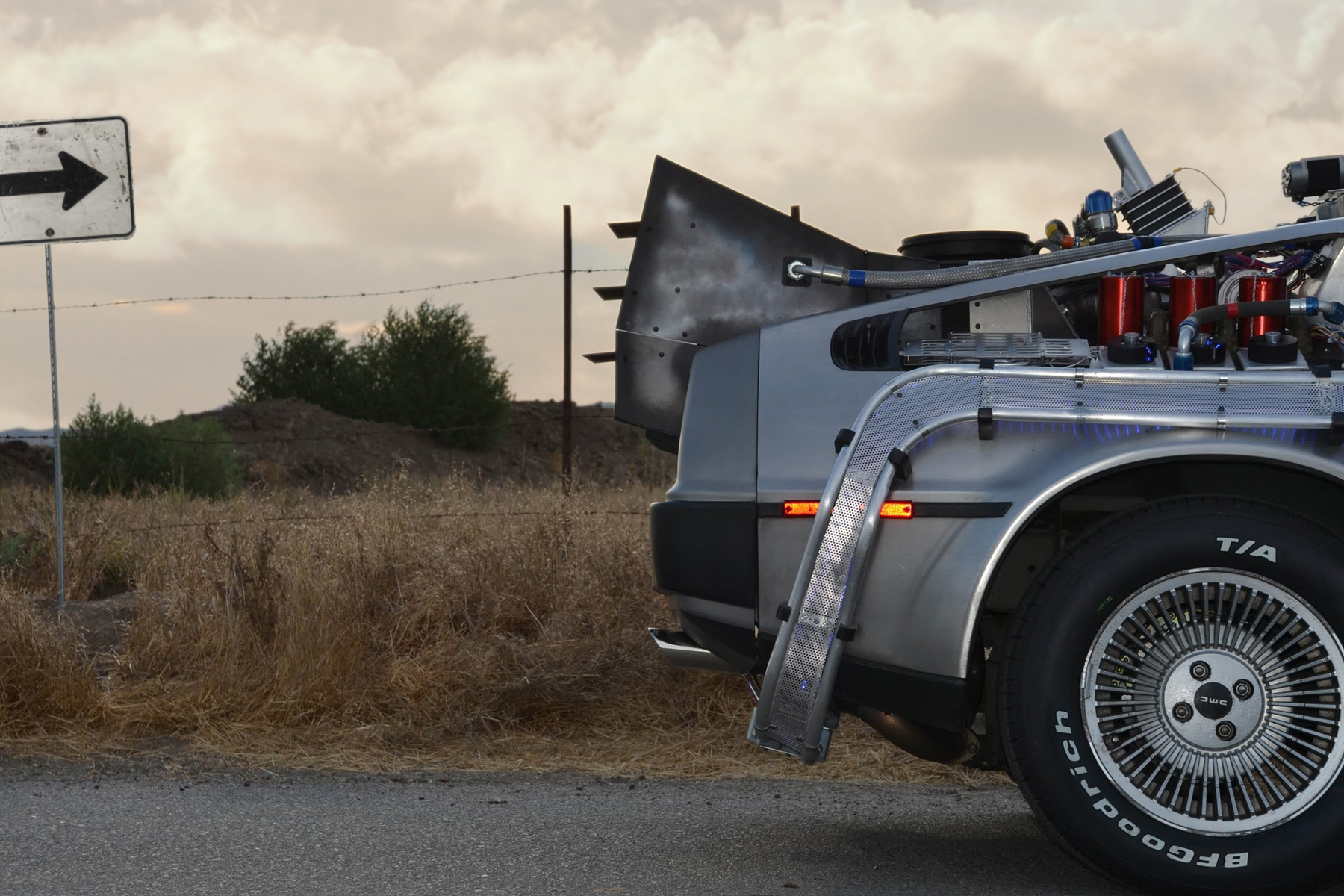 The year was 1985, Marty McFly and Professor Brown made history by going Back to the Future. Little did we know we were about to make history as we were just embarking on a new program, Preservation Field Services. Now here we are, 30 years later, thanking the National Endowment for the Humanities who has allowed us to continue serving and aiding the preservation of collections across the country.

Our grant officer, Sandra Nyberg, believes that because of the success of the first NEH grant, LYRASIS has achieved national recognition and provided a set of high quality standards in our work and community. Other granting agencies such as Mellon, the Commission of Preservation and Access and many others, now see us as leaders in the archive, library and museum world which lead to more grant rewards. Since 1985, we have received 16 field services grants to continue the preservation field services program and build other preservation programs. With this we have been able to provide support, consulting, education opportunities, town hall meetings, conferences, train the trainer sessions and more. Because of the NEH grants, we have held 1,141 preservation classes, face-to-face and live online. 17,471 students have attended these courses. We have held over 250 preservation conferences and town halls where 8,265 members of the preservation community have participated.

One of our longest projects supported by the NEH was the Cooperative Microfilming Project which ran from 1990-2006. In total, we received 7 grants to support this project. This project insured long-term preservation of printed materials of enduring intellectual value by filming collections from colleges, universities, public libraries, museums, and state libraries and archives. From this project alone, we were able to save a significant portion of our cultural heritage. The Cooperative Preservation Microfilming Projects ended in 2006. During the project, 67,514 titles in 101,032 volumes were filmed and produced 10,475 reels.  Forty-five institutions participated in the project, 9 of those being Historically Black Colleges and Universities.

Most of the collections preserved documented the history, culture, and literature of the U.S. and in particular the southern states. Filming included pamphlets, monographs, and serials describing the history and development of every state in the Southeast. In several cases, groups of libraries joined together to film complimentary collections – for example, the College of Charleston and the South Carolina Historical Society partnered to preserve collections of antebellum South Carolina pamphlets; Emory University, Georgia State University, the University of Georgia, and the Georgia Department of Archives and History collaborated to film Georgiana; and Duke, Emory and Vanderbilt Universities coordinated filming of Methodist collections.

Several of the filmed collections focused on religion. Two unique microfilmed collections preserved children’s literature. This project enabled us and participating institutions to save a significant portion of our cultural heritage.

For our third decade with the NEH Preservation grants, we have been able to focus on preservation training, disaster planning and preparedness, disaster response, consulting services for statewide groups and initiatives and organizations plus environmental monitoring equipment loans. Our more recent projects with NEH awarded funds have given LYRASIS the opportunity to work with the Southeastern Florida Library Network where we visited several libraries to assist with digitization – Indiana State Archives, the Citadel and Lancaster Theological Seminary to name a few. 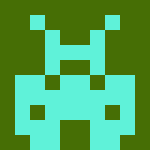