She will discuss the imperative to “innovate or perish” and how to create innovative programs that leverage and create community. In addition, she will lead a Leaders Circle discussion about knowledge and innovation, bringing together the voices of our members to collaborate and actively strategize around the important trends facing us today.

Kaitlin works with mission-driven organizations to think strategically about program design, participatory engagement and sustainability. Kaitlin also serves our community as a member of the LYRASIS Board of Trustees.

Felton Thomas, Jr. has served as Executive Director of Cleveland Public Library (CPL) since January, 2009. Since beginning his tenure at CPL, Director Thomas has furthered the mission of CPL to be “The People’s University”, including launching initiatives aimed at addressing community needs in the areas of access to technology, education, and economic development.

Felton’s vision for the Library is that of a strong leader in defining a more prosperous future for Cleveland by battling the digital divide, illiteracy, unemployment, and other community deficits with innovative programming and action at all 27 CPL branches. He has also launched a “Downtown Destination” campaign to reposition the Main Library for the 21st century and market its status as a major downtown attraction. In 2012, Main Library opened TechCentral, an innovative, one-of-a-kind technology center offering the community access to cutting edge technology, including 3D printers.  CPL has maintained its “Five Star” status and been named a “Top Innovator” by the Urban Libraries Council for its use of technology and data to inform decision making.

Her keynote will highlight how organizations in our landscape are spending less on licensed content because of decreasing available budgets, reallocations based on values, and sometimes both. She will highlight how to recognize and leverage this trend to benefit open and community-supported programs that are sustainable, values-based and led by the people and organizations they serve.

Under her stewardship, SPARC has become widely recognized as the leading international force for effective open access policies and practices. Heather also serves as a Trustee on the LYRASIS Board.

Jon Cawthorne, Dean of the Wayne State University Library System and the University’s School of Information Sciences, began his library leadership career in Detroit, as director of the Detroit Public Library’s flagship branch, where he was later named interim deputy director to lead the entire 24-branch system through an organizational transition. Before becoming WVU Dean of Libraries in 2014, Cawthorne also held leadership positions at Florida State University, Boston College, and San Diego State University. He holds a M.L.S. degree from the University of Maryland, and a Ph.D. in managerial leadership in the information professions from Simmons College. His published research bridges the realms of diversity, libraries, organizational culture, and leadership; with a shared focus on models that anticipate and plan for rapid change and the future through strategic capacity building and workforce development.

The LYRASIS Member Summit is a meeting for strategists and staff who are looking for new ways to collaborate and serve their users, researchers and communities. It is designed to help members and their institutions seize both sustainable and disruptive innovations to deliver new, better, and tried and tested approaches for increasing and sustaining access to knowledge. The Member Summit creates a unique space for learning, collaboration and designing action on the most important issues facing archives, libraries and museums today. 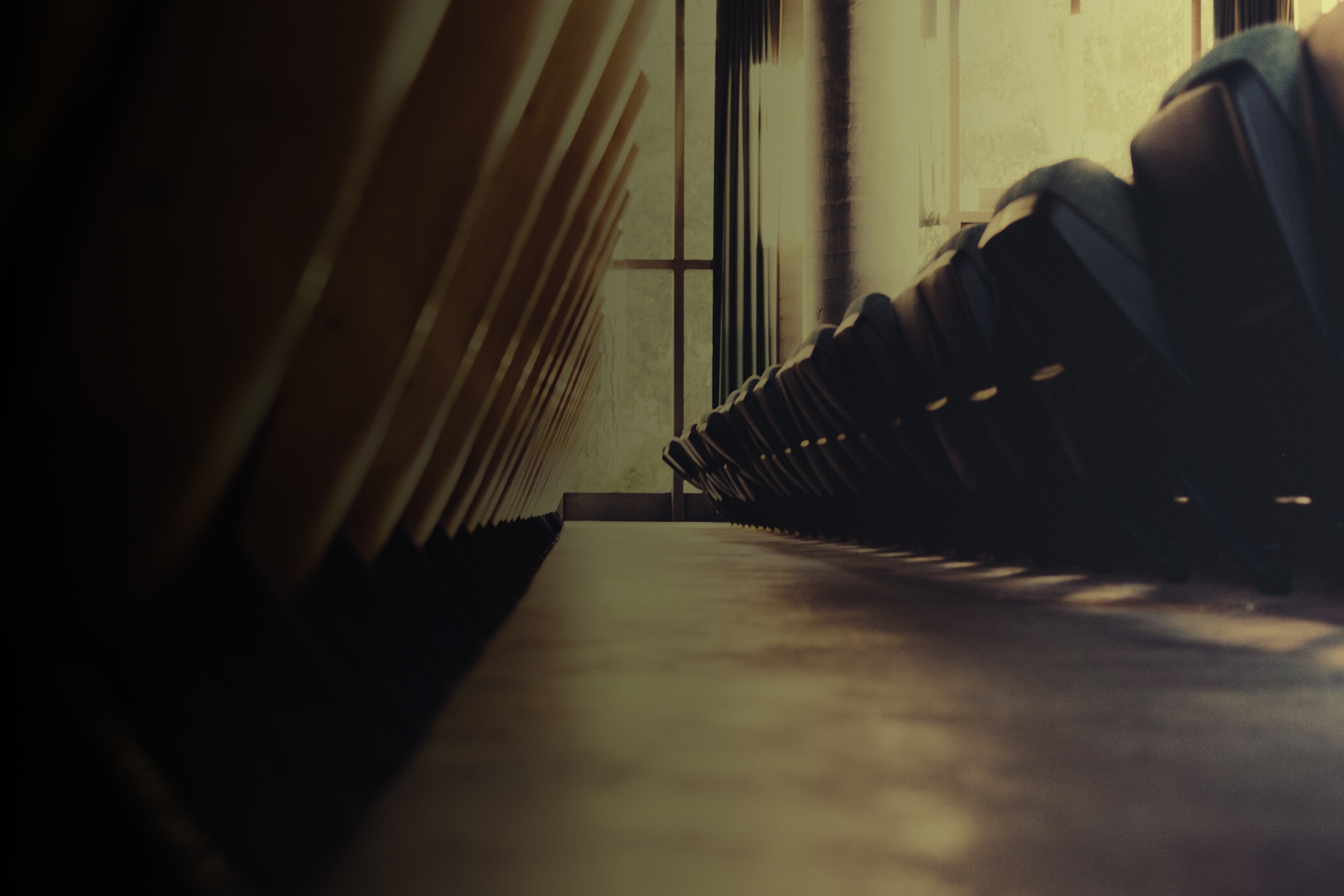 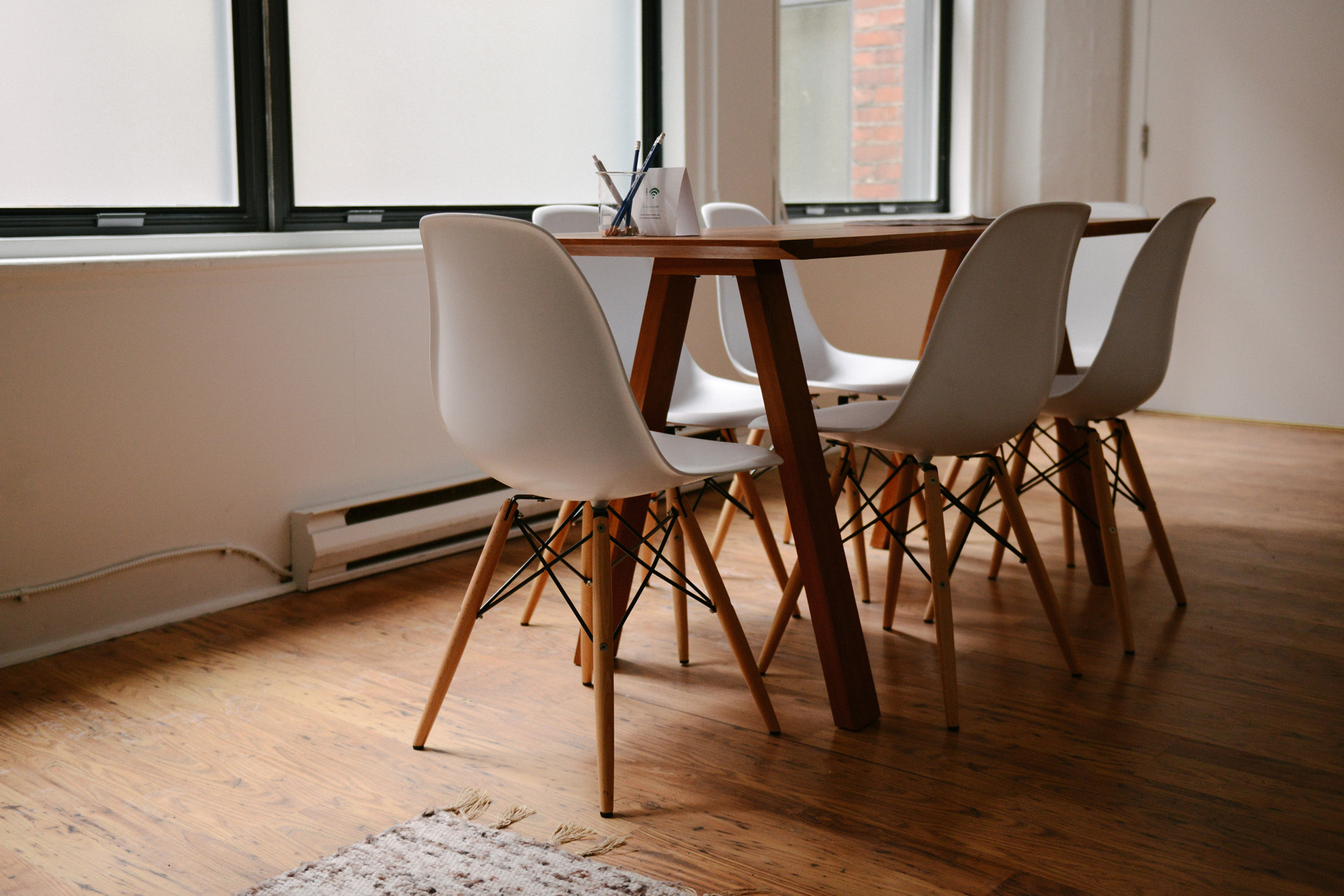